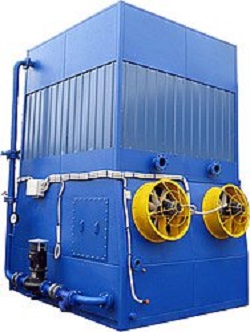 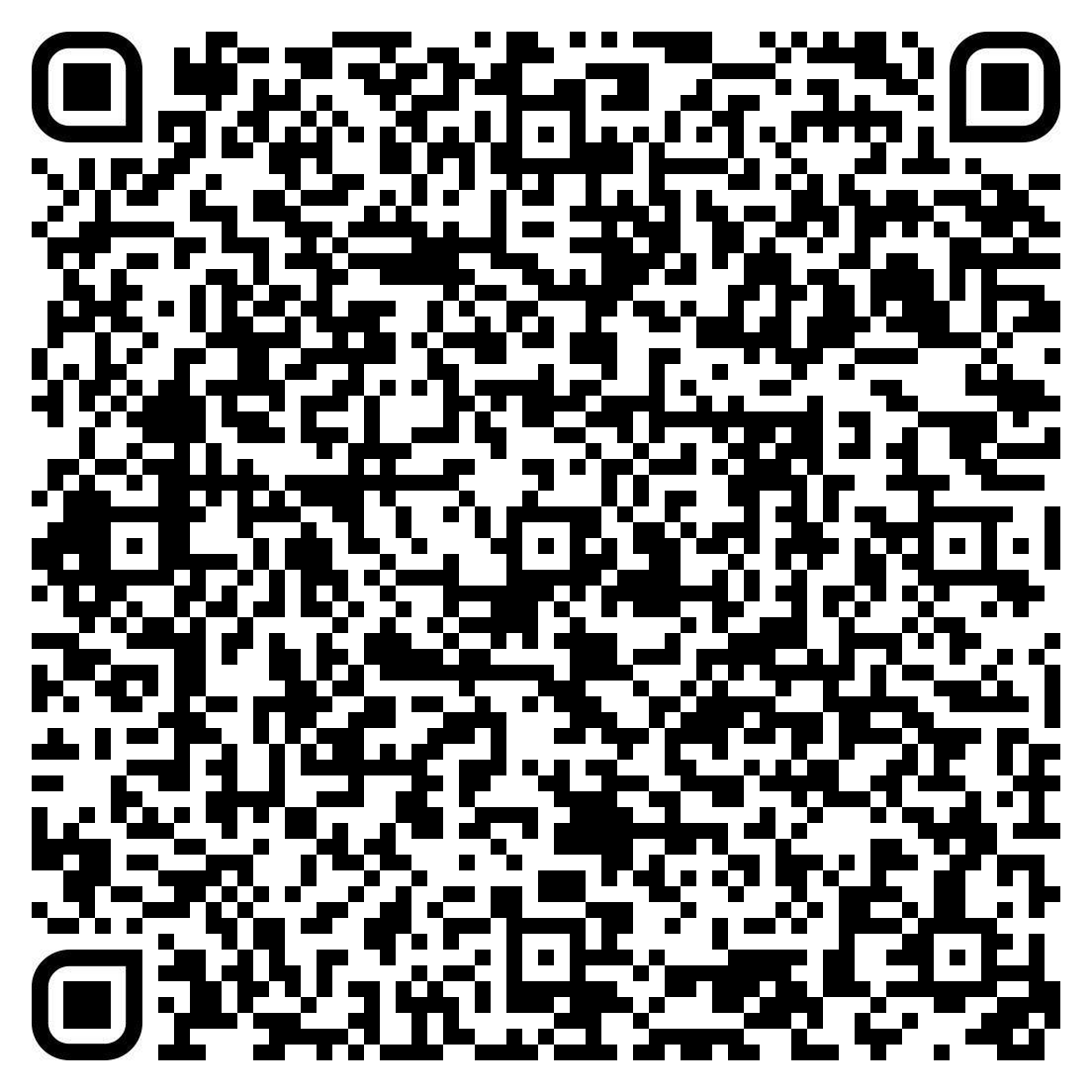 Which tower to buy?

The cooling tower is a heat exchanger with forced ventilation. It operates on the principle of counter-flow of water and air. It consists of two mounting blocks that makes it easy to transport and to install, as well as to freely access the nozzles, irrigator and water catcher. The removable covering panels in the upper block and hatch in the lower block of the cooling tower provide easy access respectively to the heat exchanger and the coarse-mesh filter located in the tank of the cooling tower. The cooling tower housing is made of sheet metal with anti-corrosion coating. Inside the cooling tower housing is divided by partitions into four sections on the height from bottom of water collecting pallet to the level of placement of fan installation diffusers for insurance of optimum aerodynamic characteristics. The trapezoidal openings are made in partition walls to allow easy flushing and cleaning of water collecting pallet from mud sediment from either side of the cooling tower. The axial fans of ВО 13-290-6 brand 3/4 pcs./ are installed on the inclined surface of the lower block of the cooling tower. The impeller is directly mounted on the electromotor shaft. The protection grid protects the fans from mechanical damage. The fans are designed to create artificial draught of air, which is directed in direction counter to direction of irrigating water flow. The location of the fans in the bottom of the housing prevents the aggressive influence of zone of the heated and moist air on them. These fans have low noise level, long service life and require easy maintenance. The water distribution system is designed for even distribution of irrigating water over the surface of the heat exchanger pipes and consists of steel pipelines with diameter of ø89х3,5 mm ø57х3,5 mm and plastic nozzles of СТ20х12 type. Water is fed from a water collecting pallet to the water distribution system by a pump. The water catcher is placed directly above the water distribution system and is designed to prevent entrainment of water gropes captured by the air flow from the irrigation zone of the heat exchanger into the atmosphere. The cooling system consists of two sections, each of which is a heat exchanger made of smooth thin-walled steel pipes ø1” of offset location. Due to the simple design of the cooling tower there is the possibility of fast removal of the old module of the heat exchanger and installation of the new one

Output document for the design and construction of a water cycle .

Own production allows us to supply and service cooling towers in a short time.

Organizational and technical management of the supply and installation of cooling towers, which eliminates all risks during commissioning of equipment.

Signing of the act of transfer and acceptance of works, which fixes the actual performance of construction and installation works at the construction site.

The project was completed in full at a given time, within a budget that fully meets the expectations of the investor.